The Prose of the Pros: The Latest Oxford Comma Talk 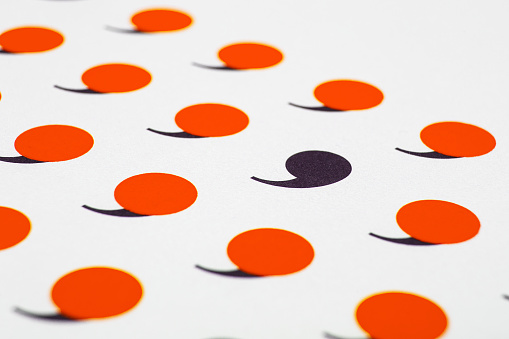 I’m not breaking any news (or is this fake news?) by saying that people in this country can get passionate about many things near and dear to their hearts. This passion applies to politics, sports, music, movies and brands, in addition to many other items. But if you start discussing the Oxford comma among a gathering of editors, be prepared to hear a bevy of arguments and defenses from the masses.

In my neck of the woods, it’s kind of a big thing.

Which is why the Associated Press (AP), the bastion of journalistic standards and integrity for decades now, had to clarify its stance on the Oxford (aka serial) comma, perhaps one of the most divisive rules among grammarians around the world.

When to use an Oxford Comma

An abridged explanation of the rule is thus: Omit the Oxford comma in a simple series.

Example: I went to the store to buy bread, milk and cheese.

Previously, the rule stated that an Oxford Comma was used if the final words in a simple series were a group (and included a conjunction such as “nor,” ”or,” “but,” “and,” etc.) or if you were discussing distinct groupings.

Example 1: I went to the store to buy bread, milk, and Swiss and cheddar cheese.

Example 2: I went to the store to buy milk, soda and juice, and cake, cookies and chips.

Associated Press Style guidelines on when to use the Oxford Comma

However, the folks over at AP recently edited the Oxford comma entry in their latest version of the AP Manual to lessen confusion among writers. Their stance now is that writers can use their own discretion on whether an Oxford comma should be utilized to best clarify the meaning for readers, which is a very anti-climactic decision for such a heated grammar debate.

For my money, never has this comma-driven debate been so cleverly presented than in Lynn Truss’ 2003 popular book “Eats, Shoots & Leaves.” The cover depicts a panda bear brandishing a weapon. Visually showing the difference between the phrases “eats shoots and leaves” and “eats, shoots and leaves” sets the tone for the tome beautifully.

In summary, if you’re absolutely sure it’s appropriate to omit an Oxford comma (i.e., in a simple series), go ahead and do so. When in doubt, use one. It’s not like a panda bear is going to shoot you over it. 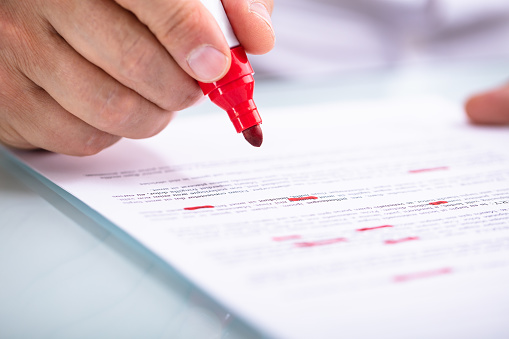 Eliminating Verbosity in Your B2B Writing 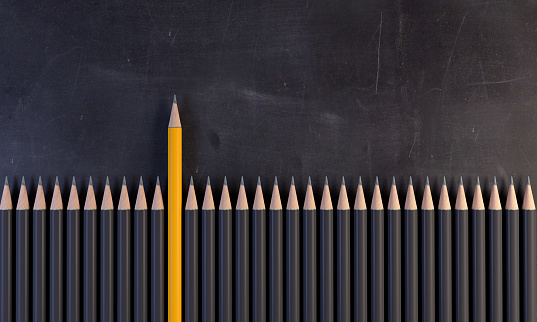 Leave Your Competitors out of Your B2B Marketing Story 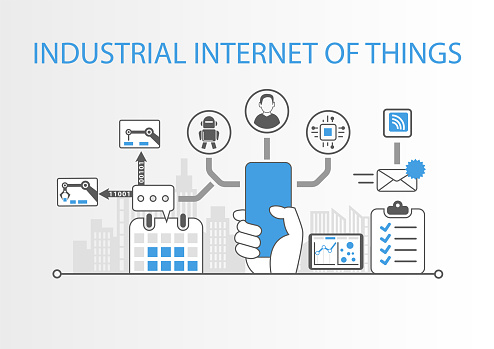 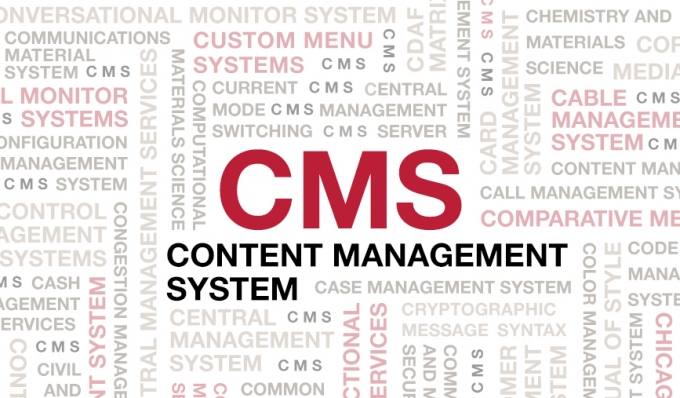 A Blog About Acronyms (ABAA)