The Scientific Case for Simplicity in B2B Marketing 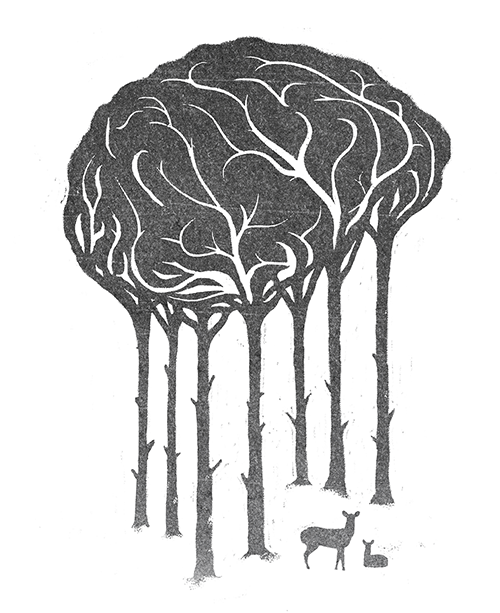 If you’ve ever had trouble explaining to an engineer or product manager that they really don’t need 200 words of copy and three product images in their new ad, try this particle physics analogy next time to appeal to their scientific side.

Ever hear of a neutrino? It’s the smallest sub-atomic particle. It’s so small, that every second about 30 trillion of these little suckers pass through your brain without any effect on a single atom in any of your brain cells. On a slightly smaller scale, we face an unprecedented volume of messages every day; most go ignored, unnoticed and dismissed, i.e., not a single brain cell affected.

But B2B marketers and their engineer and product manager compadres often favor the “let’s not leave anything out” approach to message delivery. That’s unfortunate, because science tells us the more information the brain is confronted with, the less willing it is to deal with it. Volume and complexity can lead to analysis paralysis, and that can’t be a good thing for your marketing efforts.

Already bought in? You can read our full assessment of why simplicity is so important in, Radical Simplicity: Why Saying Less Breaks Through in B2B Marketing.

If you’re feeling ambitious, read this study from the National Institutes of Health, The Simplicity Principle in Perception and Cognition, where researcher Jacob Feldman explains why people are biased toward simplicity. If you’re not up for it, we’ve summarized a few of its principles for you.

Most information is thrown away

The brain’s circuitry seems to minimize complexity involuntarily, throwing away almost all information as soon as it arrives. There are different theories on how much information the brain can hold onto when making a decision. Hint: 20 bullet points are too many. So are 10. For most people, so are five.

The brain compresses information before storing it. So, in marketing, we need to pre-compress messages and create landmarks of ideas that are easy to remember, adding repetition. Once you’ve done that, it’s easier for people to manage subsequent information.

The risk of misinterpretation

The mind prefers a world where the assumption is underlying regularity. If confronted with complexity, there’s a high probability the brain is going to ignore it. It could also choose to simplify the content in a manner that it thinks makes sense — which could be the wrong interpretation. That feels like a potential problem for a marketer, doesn’t it?

The brain needs a center of attention. Without it, it has a tendency to wander around looking for an area of focus. So, give it a center of visual attention. If you need stronger evidence as to why, read the 2016 study by Jeffrey Wammes, Melissa Meade and Myra Fernandes on research on visual memory. It will make you think twice about including all those numbers and figures in your next ad.

Trying to impress people with your writing makes you look stupid

“Complex writing makes you look stupid.” That’s according to Dr. Jeremy Dean and his studies on cognitive fluency. Yet, B2B writers of all types still lean toward jargon-filled, convoluted sentences that they hope will make them look smart. Writing simply is hard, but it’s totally worth it because it stands out and connects. Even better, people may actually think you’re pretty smart.

Keeping it scientific, you may also enjoy a study in the Journal of Experimental Psychology which discusses the brain’s two primary systems for reasoning and decision making. The conscious mind is analytical, and most people believe this is where and how decisions get made. Not so. The more limber and unconscious limbic system is where it happens, and this part of your brain likes things to be quick and effortless. If a message is easy to process, the limbic system trusts it. Make your story too complex and you’ll miss that chance to connect and tip the scales in your favor.

You can find more great science and a ton of business rationale on why simplicity rules in B2B marketing by downloading our paper: Radical Simplicity: Why Saying Less Breaks Through in B2B Marketing.

Companies within the considered purchase decision space serve a wide variety of technical, complex industries. Products can have libraries of product specifications, part numbers and industry-specific details associated with each of them. And with so much product information to compare, customers may feel overwhelmed when it comes to making a final purchase decision.

How do you share all your B2B product data with potential customers?

This might sound crazy at first, because as a company it’s an advantage to possess endless data, analytics and knowledge about your products. You’re an industry leader! But your customers can feel overwhelmed and encounter “analysis paralysis” when the sales team provides an XX-page document during the decision process. If you’d like to learn more about this phenomenon, you can read more in our paper, Radical Simplicity: Why Saying Less Breaks Through in B2B Marketing. 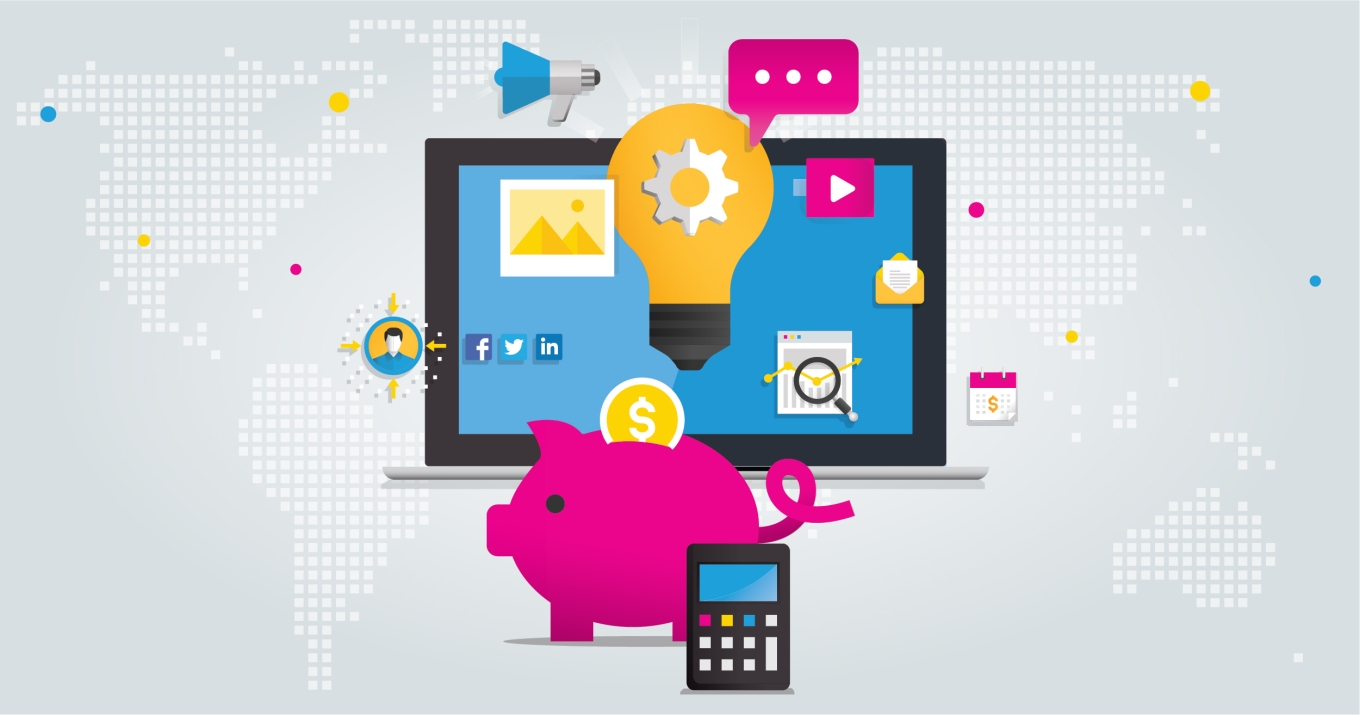 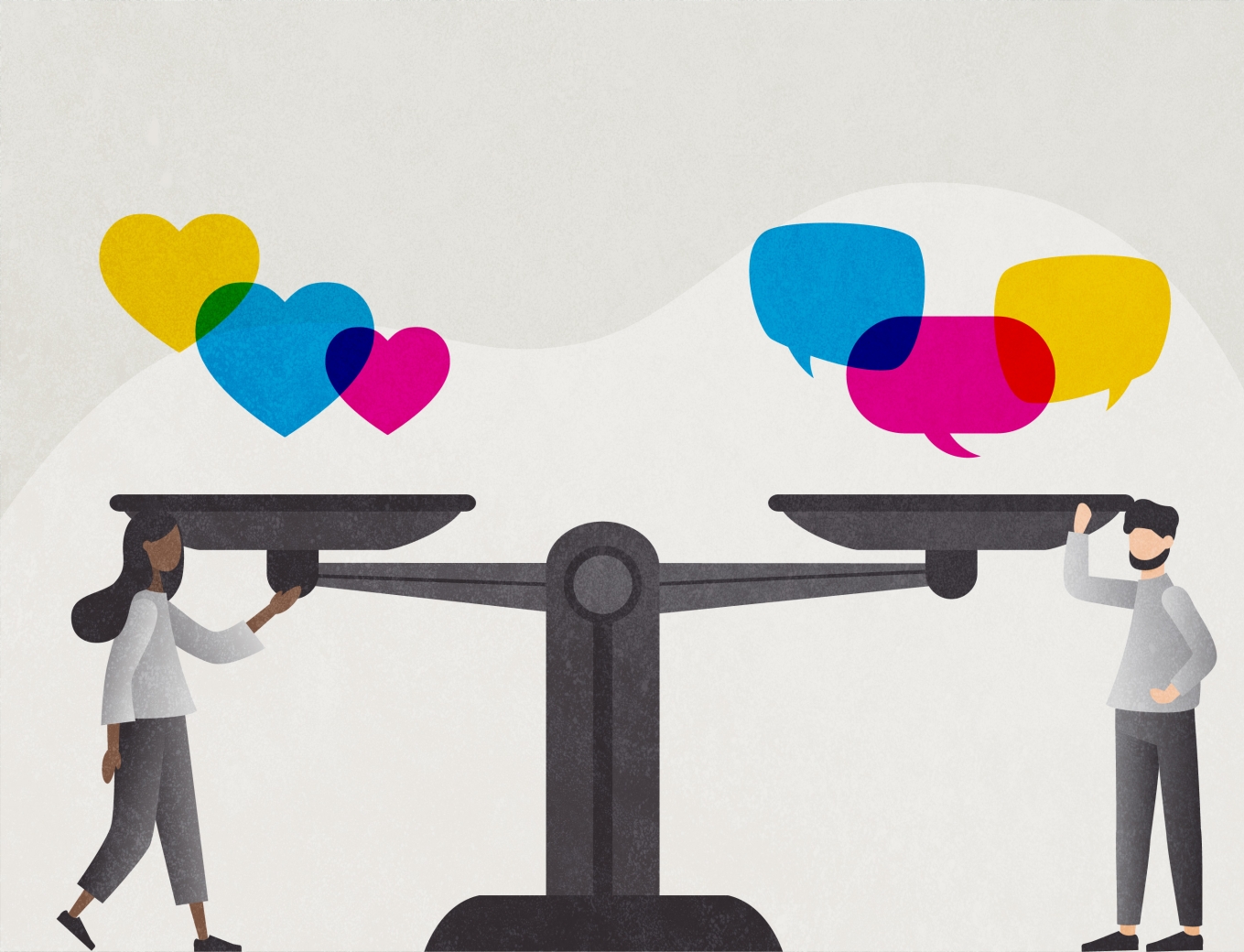 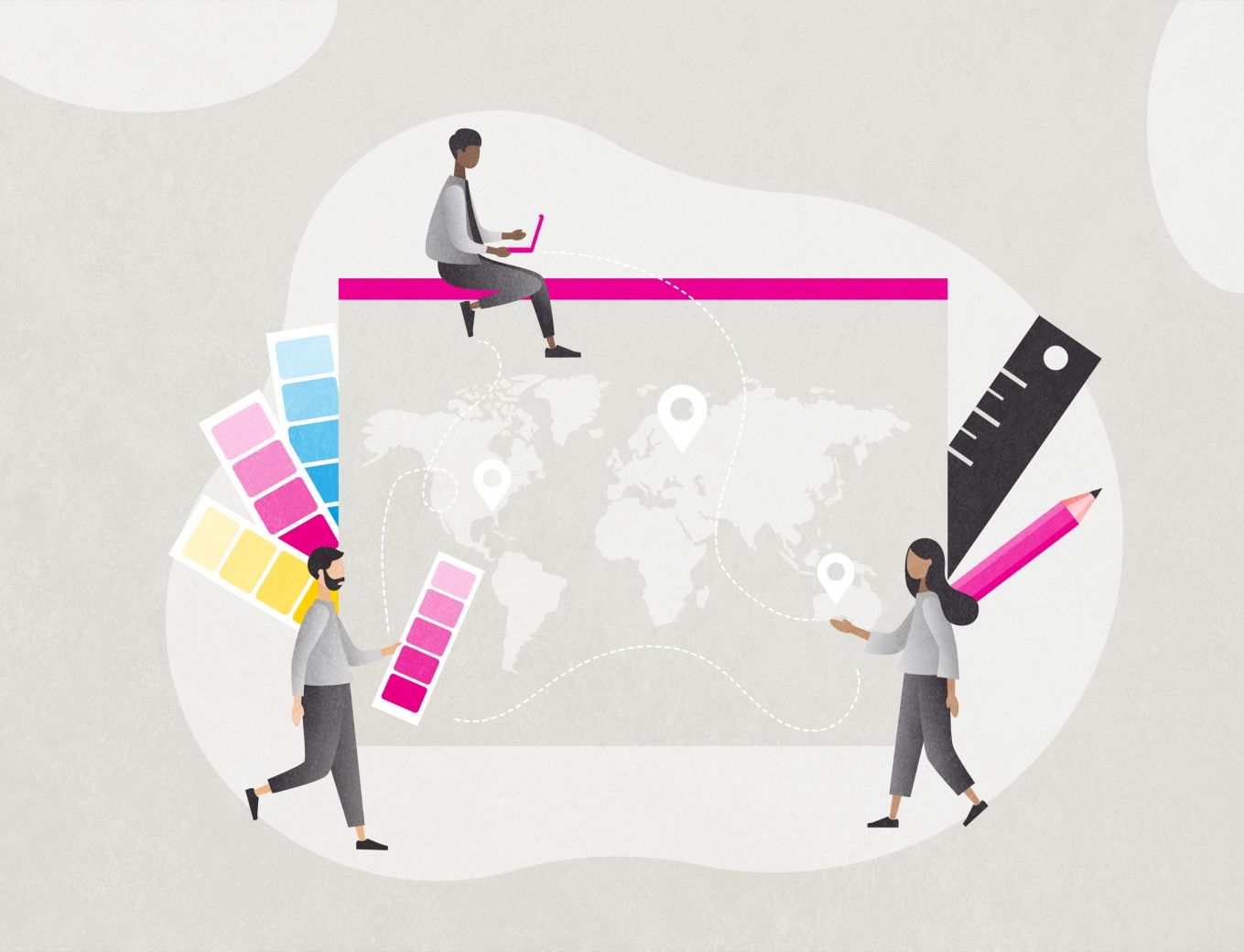 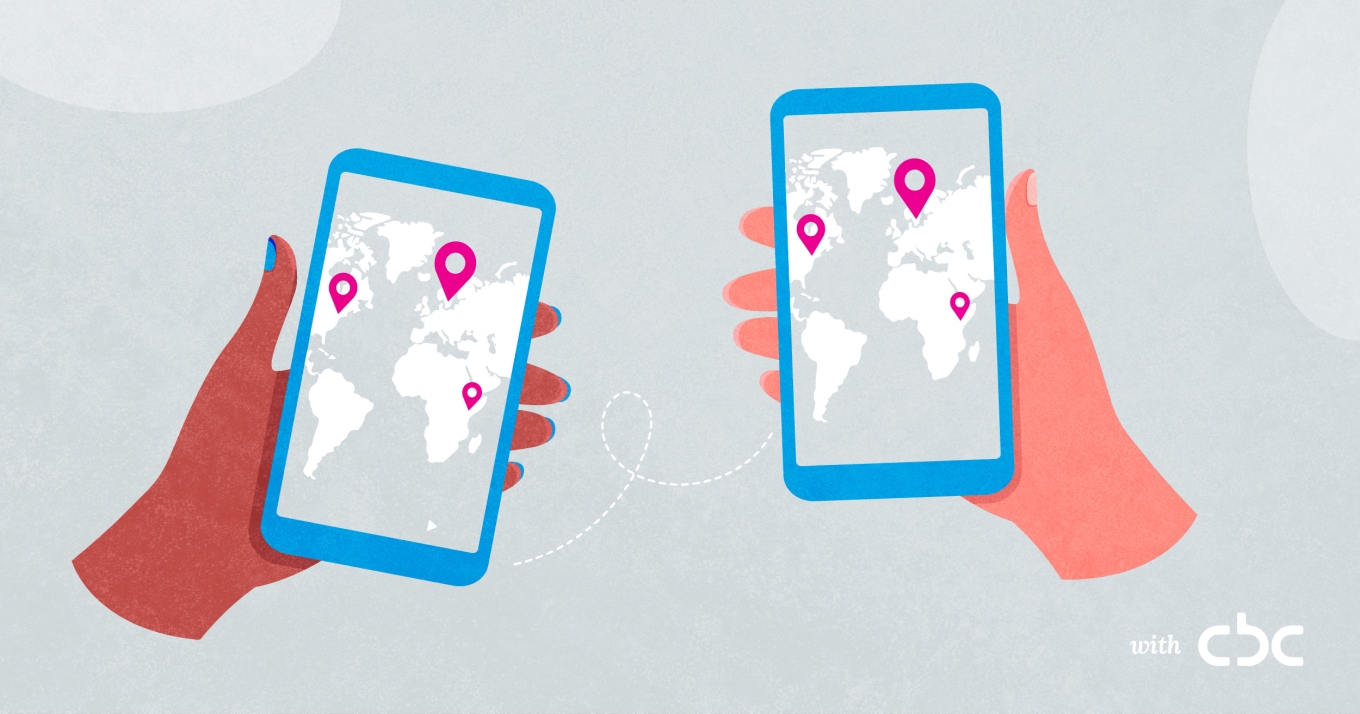